“Another day of life”

Polish Institute is pleased to informed that movie “Another day of life” (Jeszcze dzień życia) directed by Raúl De La Fuente (Spain) and Damian Nenow (Poland) will be screened at the Dharamshala International Film Festival (DIFF) in McLeod Ganj. 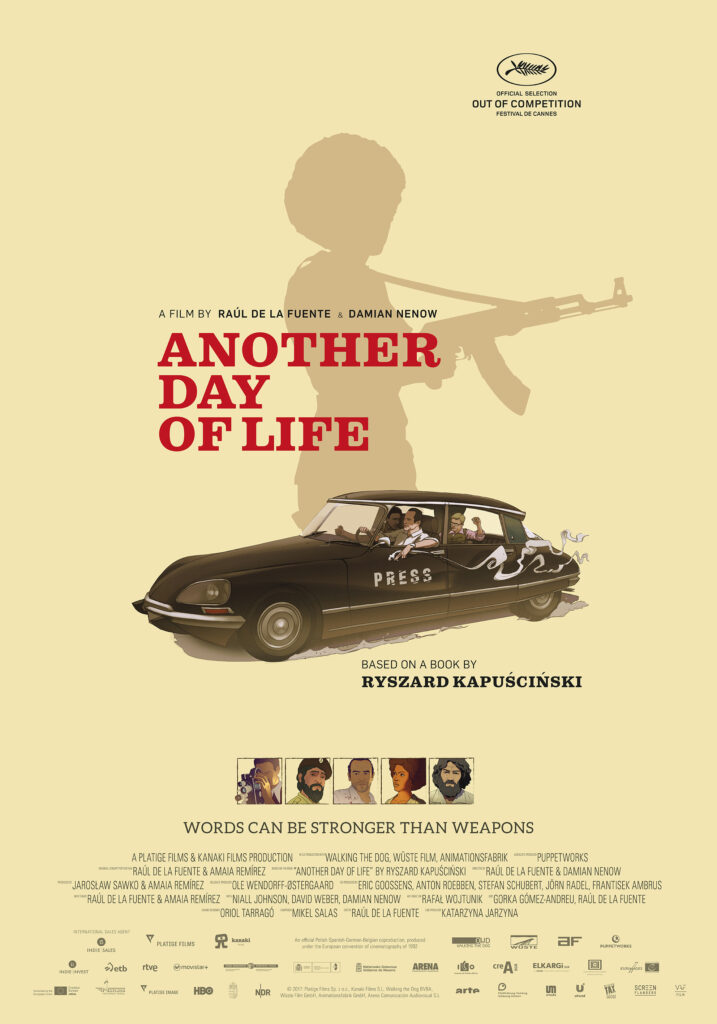 Another day of life is a gripping story of a three-month-long trip that renowned reporter Ryszard Kapuściński took cross Angola ravaged by a war in which the front lines shifted like a kaleidoscope from one day to the next. This feature animated film is based on Ryszard Kapuściński’s book Another day of life.
Just like the readers of the literary original, the audience will begin their journey with Kapuściński in 1975 Luanda, the capital of Angola. The country is in the midst of decolonization efforts, launched after the success of the Carnation Revolution. Portuguese nationals are hurriedly fleeing the more glamorous districts of Luanda. 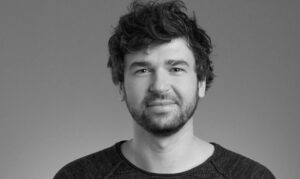 Joined Platige Image in 2005. Graduate of the National Film School in Łódź. Directed three short animations: The Aim ( 2005 ), The Great Escape ( 2006), and Paths of Hate ( 2010 ). The latter was screened at over 90 film festivals and ended up garnering 25 awards and honors. In 2011, he directed City of Ruins, an animated documentary commissioned by the Warsaw Uprising Museum. In 2013, he directed the Hunger Is a Tyrant commercial, commissioned for the UN Zero Hunger Challenge. On Another Day of Life, he’s responsible primarily for directing 3D animation.

The Dharamshala International Film Festival (DIFF) is an independent film festival held annually in McLeod Ganj for the past seven years. Over the years DIFF has established itself as an international film festival where filmmakers and film lovers can interact in an intimate, creative and informal way. About 25 contemporary features and documentaries, and a selection of shorts, animation films and experimental films, meticulously curated from the best of Indian and international independent cinema will be screened over the 4 festival days.