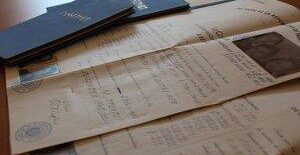 Polish Consul Konstanty Rokicki and his colleagues from the so-called Lados Group helped to save from the Holocaust more than 800 Jews who came from the Netherlands, Poland, Germany, Austria, France, Slovakia and other European countries in 1942–43. At least twenty of the Survivors are still alive. On 9 October, a new tombstone honoring Consul Rokicki will be unveiled at a cemetery in Lucerne. President Andrzej Duda and several dozen Survivors, their families and the Rescuers’ descendants will take part in the unveiling ceremony.
09 10.2018 History 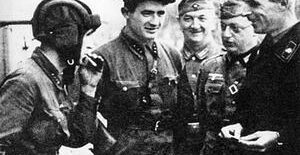 On 17 September 1939, Soviet troops invaded Poland fulfilling the provisions of a secret annex to the Ribbentrop-Molotov Pact, signed by the Third German Reich and the Soviet Union on 23 August 1939. The Soviet-German agreement called for dividing up Poland’s territory between the two totalitarian states. The Soviet Union committed itself to supporting Germany in its military operations against Poland.
17 09.2018 History

Seventy-ninth anniversary of the outbreak of WW II

Seventy-nine years ago, Germany invaded Poland and started World War Two. In the early hours of 1 September 1939, troops of the German Reich crossed the Polish-German border. Even though the 1939 defensive war ended in the defeat of the Polish armed forces, greatly outnumbered by the invader’s army, the lost battle marked the beginning of Polish troops’ engagement on all WW2 fronts.
01 09.2018 History 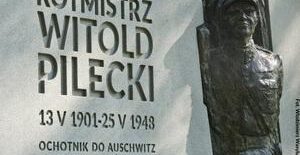 70th anniversary of the death of Captain Witold Pilecki

Seventy years ago, Witold Pilecki was murdered in the prison on Rakowiecka Street in Warsaw. He was a Polish officer, a member of the Polish Underground State, the only voluntary prisoner of the Nazi German concentration camp Auschwitz as well as the author of the so-called Pilecki Reports.
25 05.2018 History 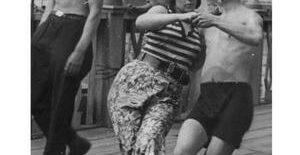 #StoLatPolska A POSTCARD TO POLAND #PL100 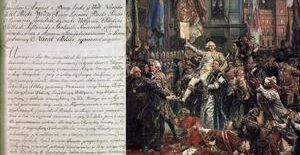 27TH ANNIVERSARY OF THE 3 MAY CONSTITUTION 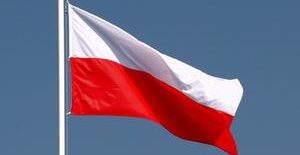 Poland’s Day of the Flag