The Second World War began on September 1, 1939 with the attack of the Third Reich on Poland. Seventeen days later Poland was attacked from the east by the USSR. Hitler and Stalin worked together on the basis of a covert agreement known as the Molotov Ribbentrop Pact, which was a plan to divide the spoils once hostilities began in Europe. Poland was divided into two zones of occupation. The western part, called the General Government, was under German occupation, while the eastern part fell to the USSR. One of the main political goals of the occupiers was to destroy Poland’s political, intellectual and economic elites. On February 9, 1940, Józef Stalin began mass deportations of Poles to Russia. Entire families were transported by cattle wagons to Siberia. Thousands of people were dying of exhaustion on the way. The survivors were forced to do strenuous physical labor. Many of them did not survive working in mines and forests, constant hunger and murderous winters, where the temperature could drop to – 40 degrees.

The situation changed when Hitler attacked the USSR in 1943. Stalin had to side with the Allied forces. Under British pressure, he was forced to free the Poles exiled to Siberia and allow the formation of a Polish army, headed by General Władysław Anders, who was freed from the Soviet prison. Under the Sikorski-Majski Treaty, the release of the families of soldiers was also negotiated. The search for places where camps for Polish refugees could be established has begun. 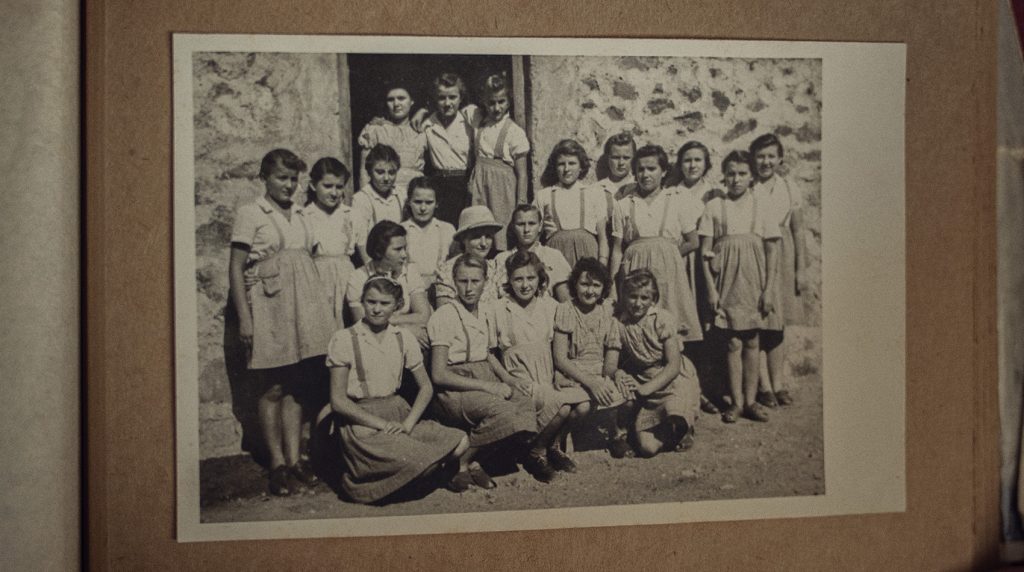 The first country that offered place for polish refugees was India. A great role in the organization of camps for Poles was played by the Polish consul in India, Eugeniusz Banasiński and his wife Kira Banasińska. The couple were involved in organizing aid for Poles ​from the ​outbreak of the war in 1939, by establishing the Committee to Aid Refugees in India. By organizing cultural events, the Committee raised funds and material resources among high-ranking Indian and English families. When Stalin announced an amnesty for Poles in 1943, Kira Banasińska became involved in organizing transports of Poles from Siberia to India. She also participated in the organization of camps for refugees. Soon she was entrusted with a deputy branch of the Ministry of Labor and Social Welfare of the Polish Government in Exile.

The first Polish camp was established thanks to the support of Maharaja of Nawanagar, chancellor of the House of Indian Princes, Jam Saheb Digvijajsinghi. Near his summer estate on the Arabian Sea, the Indian ruler built a camp for Polish children. The camp was built on Balachadi Hill and was not far from the small village of that name. 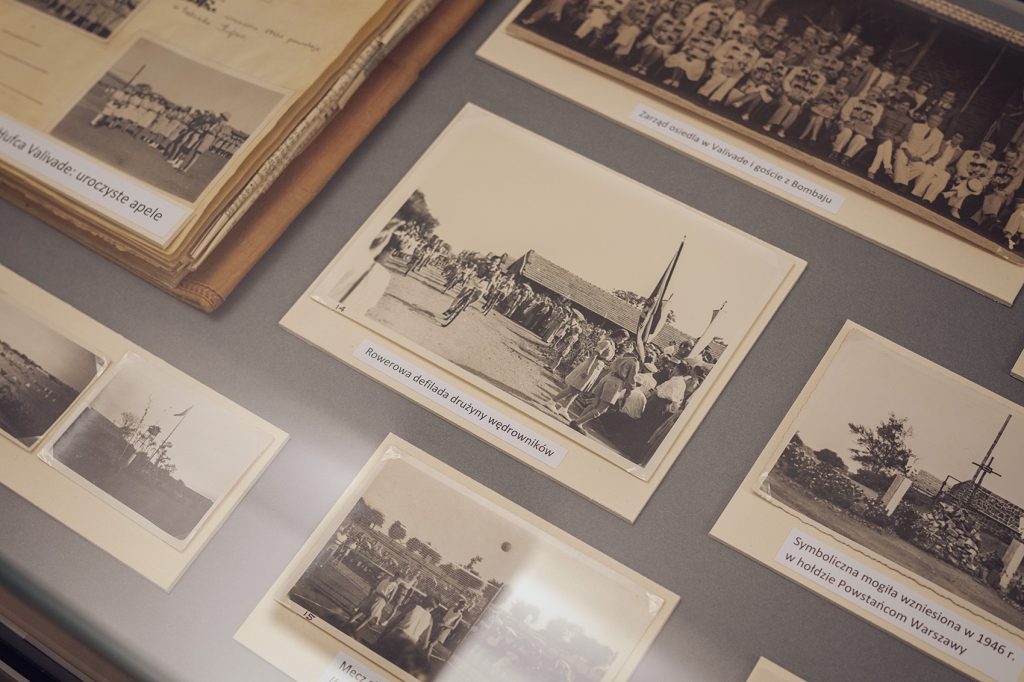 Over 1,000 Polish orphans found shelter there. The camp was managed by Poles. A school and scouting were organized. Maharaja brought cooks from Goa who could cook European cuisine. Very often, Maharaja visited the camp with his wife and children. He very much liked dance and theater performances prepared by children. He also cheered during football matches. He was called Bapu – father. Children forever remembered his warmth and hospitality.

When the camp was closed after the war, the inhabitants of Balachadi were transferred to the largest camp for Polish refugees that was established in India – Valivade Camp.

The Valivade camp was located in the principality of Kolhapur and was an independent refugee town with a capacity of over 5,000 people. Polish schools, scouts, a church, shops, a theater and even a cinema functioned here. The camp was frequently visited by Wanda Dynowska, a Pole living in India, a close friend of Mahatma Gandhi. She was very involved in the Indian ​struggle for independence. The Valivade camp was officially closed at the end of 1947. 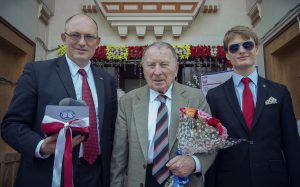 Mr. Gutowski, Polish survivor with his son and grandson during celebration in Balachadi in 2018

After the end of the war, Poland did not regain independence and became a state subordinate to the USSR. The country’s borders were also moved after the war in such a way that most of the refugees’ lands no longer belonged to the Polish state. There was nowhere to go back. People who did not find their relatives through the Red Cross went further into the world. Polish “Indians” / that is what they call themselves / have gone in different directions – to the Americas, Canada, Australia and Great Britain.

The “Circle of Poles from India” founded in England has been cherishing the memory of Indian hospitality for over 70 years. They meet every 2 years in Poland coming from all parts of the world with their children and grandchildren.