The Year of Three Polish Generals 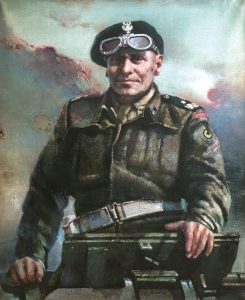 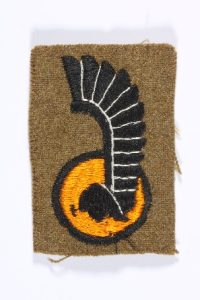 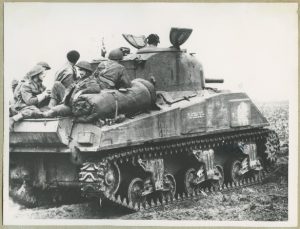 Major General Stanisław Maczek (1892-1994), commander of the 1st Armoured Division of the Armed Forces, whose combat route led through France, Belgium, the Netherlands and Germany. The 1st Armoured Division played a key role in the Battle of Falaise (General Maczek’s skilful command and the excellent preparation of the soldiers led to the complete encirclement of the German forces), which was decisive for the Allied victory in the Battle of Normandy. During the fighting in northern Belgium (6-17 September 1944), the 1DP liberated Ypres, Ghent, Passchendale, Tielt, Roselare, among others, and took part in the battles of Antwerp. In the Netherlands, Axel, Terneuzen, Breda and Moerdijk were liberated. Thanks to General Maczek’s command talents, civilian losses were minimal. The 1 DP completed its combat route in Germany by capturing the fortress at Wilhelmshaven, where the entire Kriegsmarine base and the ‘Ostfrisland’ fleet, ten infantry divisions and eight infantry and artillery regiments capitulated to the Poles. 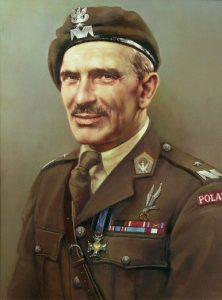 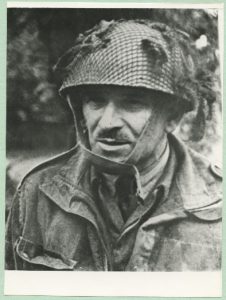 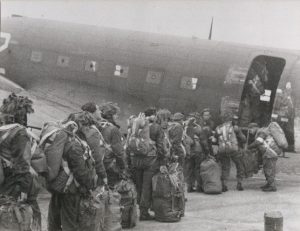 Gen. Stanisław Sosabowski (1892-1967) – creator and commander of the 1st Independent Parachute Brigade, created on 23 September 1941 in England, the first  Polish parachute unit. He fought in the First World War and the September campaign. While in command of 1SBS, he fought in the Battle of Arnhem as part of Operation Market-Garden (17-26 September 1944), the largest Allied airborne operation of World War II, in which paratroopers from the USA, Great Britan and Poland took part. 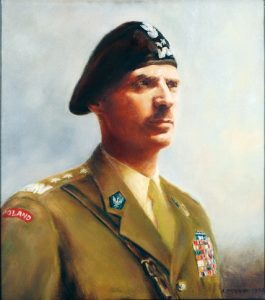 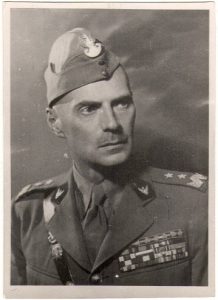 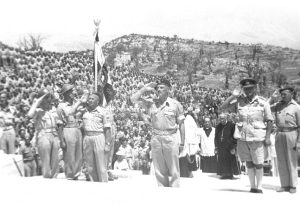 Major General Władysław Anders (1892-1970) commander of the 🇵🇱 Army in the USSR, commander of the 2nd Polish Corps, Commander-in-Chief of the 🇵🇱 Armed Forces. He fought in World War I, the Greater Poland Uprising, the Polish-Soviet War, and the September Campaign. In the years 1941-42, commander of the 🇵🇱 Army in the USSR, which he evacuated via Iran to Iraq, where the 2nd Polish Corps was formed under his command, and then to Palestine. From December 1943 to April 1945, the 2nd 🇵🇱 Corps, commanded by General Anders, took part in the Italian campaign. In May 1944, the 2nd Corps took part in the battle of Monte Cassino, which was eventually captured by the Polish units. In July 1944, the 2nd Corps captured Ancona, then the Polish units fought in the Emilia Apennines, and in April 1945, the 2nd Corps captured Bologna.

Open doors at the University of Mons