Looking back at the last 20+1 years of our work, we celebrate our 21st anniversary with you by sharing selected projects done in the past 21 years. Explore more current and recent Polish-Jewish Programming Projects. 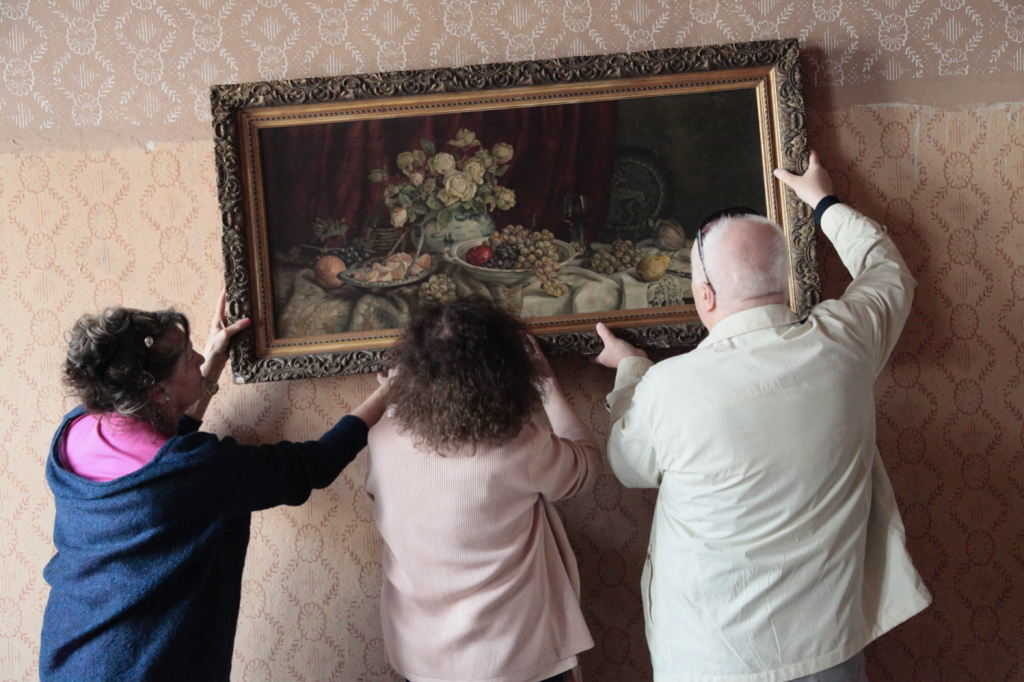 The lure of family mysteries lies at the heart of “Still Life in Łódź”, an emotionally riveting documentary that journeys to the historically tumultuous city of Lodz, Poland. Here, a surprise reunion with a painting that hung in the same apartment for 75 world-altering years becomes a probing investigation into the power of memory, art, time and resilience. What follows is a deeply personal detective story rich with twists and turns. But, equally, the film is an ode to the lost generations of Jewish Lodz and a look at how fragile—but also how incredibly necessary—our relationship with the past is for creating the future. The Polish Cultural Institute New York was a media partner of the 2021 virtual screening in the US. 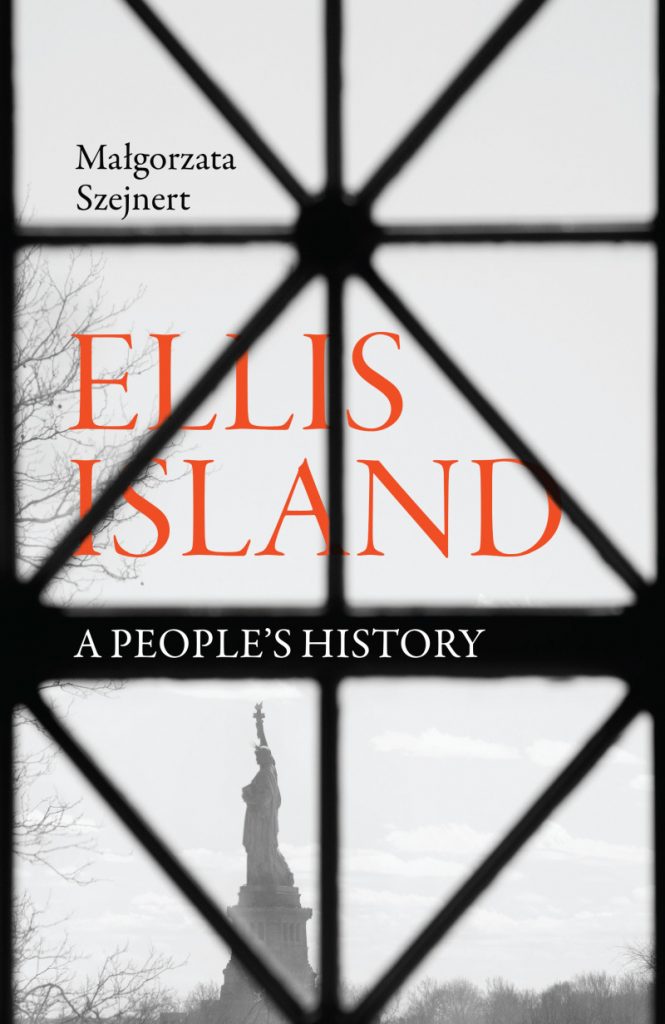 In Ellis Island A People’s History book, Malgorzata Szejnert, arguably Poland’s greatest living writer, provides a dramatic, multi-vocal account of the agonies and ecstasies that played out in the walls of Ellis Island. This is a history of those who came, and those turned away, weaving together the personal experiences of the forgotten and remembered, as well the doctors, nurses, commissioners, interpreters, social workers, and chaperones who controlled the fates of the émigrés—often basing their decisions on pseudo-scientific ideas about race, gender, and disability. Brought to life by a master storyteller, it is a compelling new social history of an iconic place that reshaped the United States, focused on allowing the people to speak for themselves.

“[Malgorzata Szejner] decided to take on the subject of Ellis Island after discovering that not only had there never been a Polish book about it, but also that no book on the subject had ever been translated into Polish. The island had, however, been a place of great importance to the Polish people, millions of whom passed through when it was an active place of entry.”—Los Angeles Review of Books 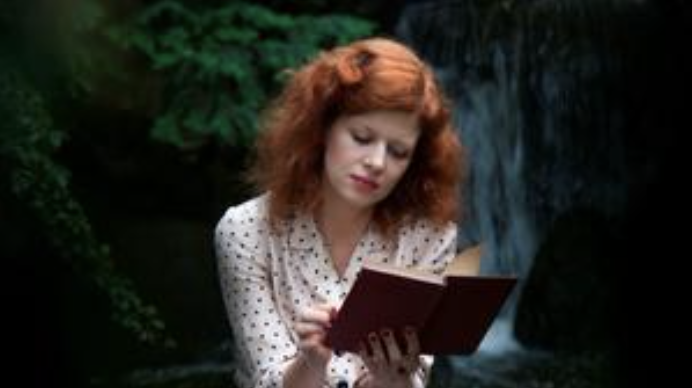 The Jewish Museum, the Film Society of Lincoln Center and the Polish Cultural Institute continue their partnership presenting Polish films that explore the diversity of Jewish experience during the annual New York Jewish Film Festival. For example, the 28th year‘s festival featured an exciting lineup of documentary, narrative, and short films, including new work by fresh voices in international cinema as well as restored classics. Among Polish accents during the festival there were three Polish productions and co-productions: Happiness of the World, directed by Michal Rosa and starring Karolina Gruszka; Polish-US documentary Who Will Write Our History, directed by Roberta Grossman, and Chasing Portraits, directed by Elizabeth Rynecki.

“Using newsreels, voice-overs and re-enactments, Roberta Grossman, the documentary’s director, paints a comprehensive portrait of the times and of the risks taken by Ringelblum and his group. The staged scenes are well acted, while readings from diaries and letters are heartbreaking.”—Ken Jaworowski, The New York Times 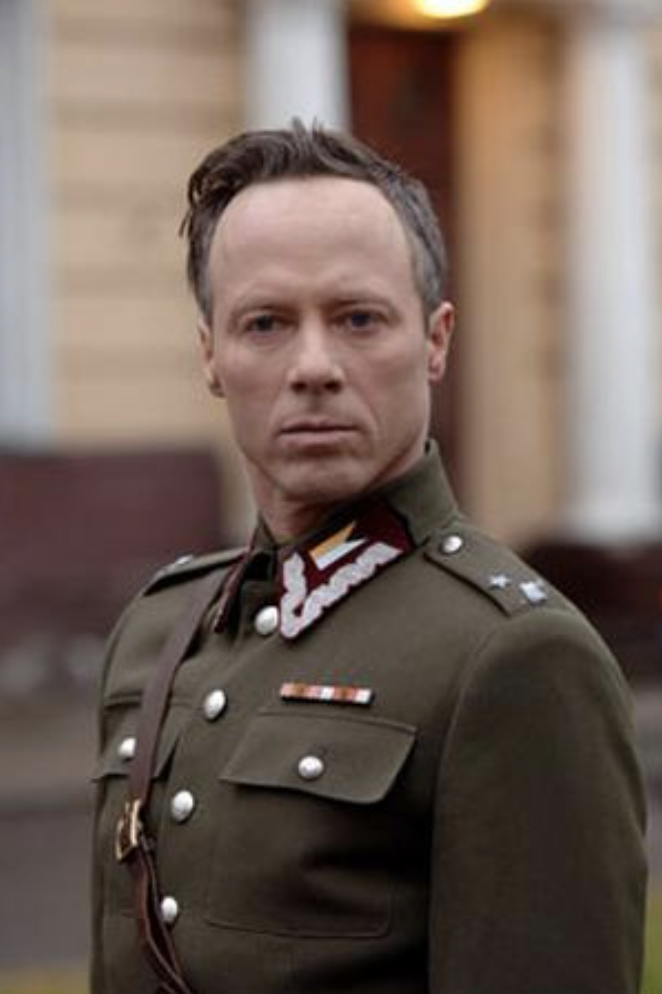 In 2018, United Solo Festival and the Polish Cultural Institute New York present the New York Premiere of The Auschwitz Volunteer: Captain Witold Pilecki, a monodrama directed and performed by Marek Probosz. In September of 1940, Pilecki volunteered for a secret mission for the Polish Underground to smuggle out intelligence about the new German concentration camp, and to organize inmate resistance with the goal of helping the Allies liberate the camp from the inside. The 39-year-old officer walked into a German Nazi street roundup in Warsaw to get himself arrested and sent to Auschwitz.

“It’s one of the most amazing stories to come out of World War II,” said Terry Tegnazian, co-founder of Aquila Polonica, the publisher of Pilecki’s autobiography and also a producer of the show. “His experience that he’s written down gives the details and a view of what went on in Auschwitz even in the years before it became a death camp for the Jews. In ’40 and ’41, it was primarily a camp for Polish political prisoners and anybody the Germans thought capable of resisting them.” 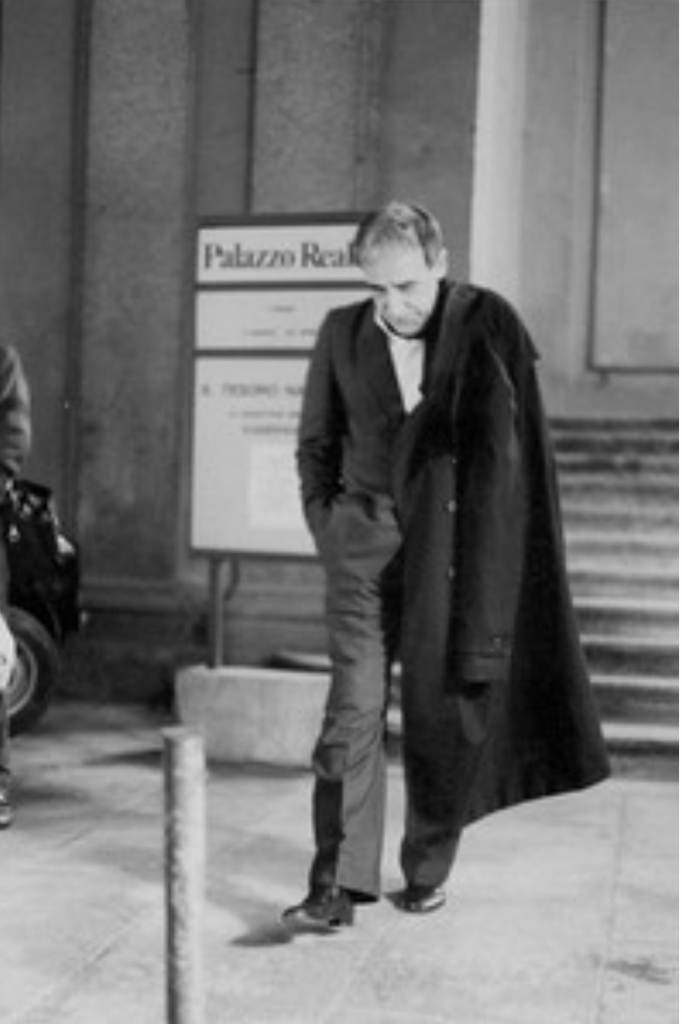 The Jewish Presence and Absence in the Theater of Tadeusz Kantor, an Illustrated Lecture by David A. Goldfarb, was organized in 2015 by the Mid-Manhattan Library and the Dorot Jewish Division of the New York Public Library in cooperation with the Polish Cultural Institute New York. Tadeusz Kantor (1915-90), visual artist and theater director, played a key role in bringing the spirit and ideas of Poland’s interwar avant-garde into the postwar era. His works for the theater began with underground stagings of the works of Stanislaw Ignacy Witkiewicz, known as “Witkacy,” and progressed toward international productions that would sell out New York’s La Mama, E.T.C. during his own lifetime. 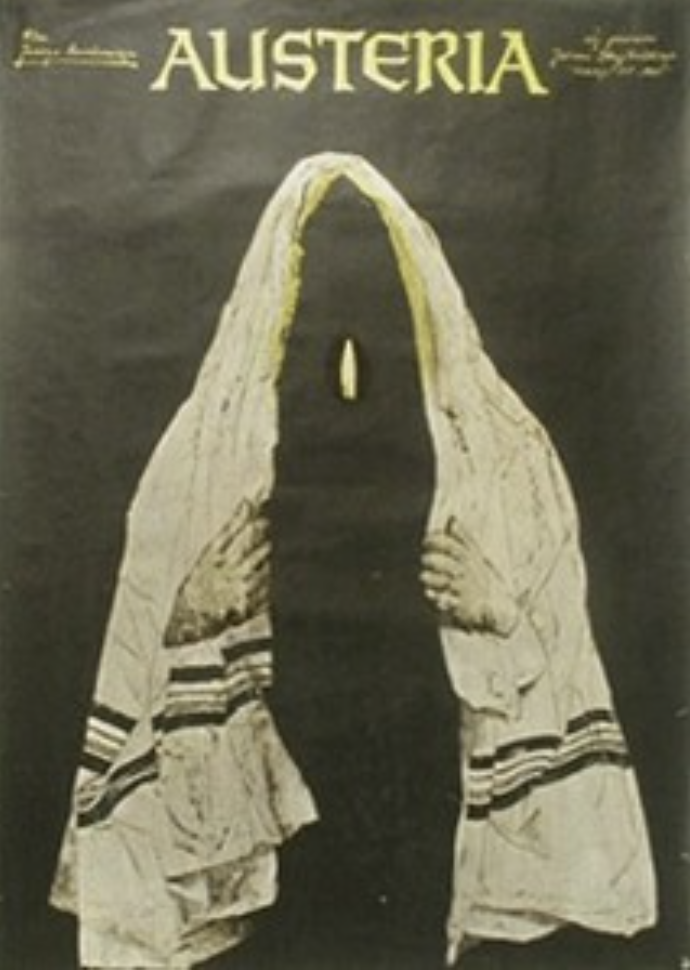 The Art of Polish Jewish Posters

During the period from the end of World War ll (1945) until the fall of Communism in 1989, the Polish School of Posters became recognized as the best in contemporary poster art. Its artists created renowned theater, music, film, CYRK (circus), and Jewish cultural posters. JCC in San Francisco presents a rare local showing of these vintage art posters with Jewish themes; they are highly political and visually alluring. The Art of Polish Jewish Posters from the Contemporary Posters collection was organized in 2007 by Contemporary Posters, New York City based company specializing in the art of the Polish School of Posters. 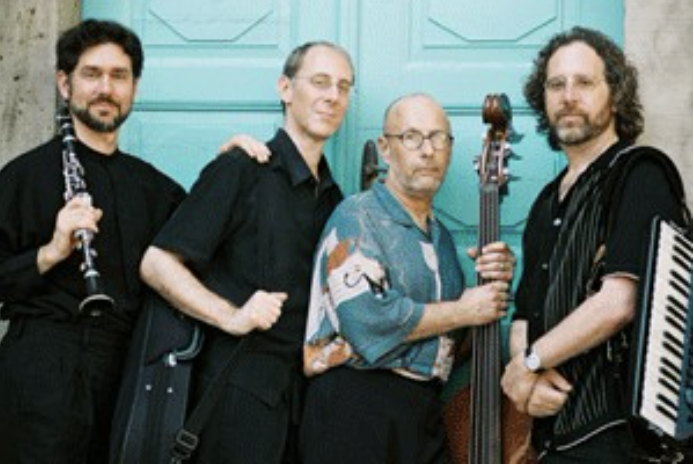 The world-renowned New Jewish Music quartet Brave Old World, whose music combines the soulfulness of Yiddish tradition, the finesse of classical music and the vitality of jazz, performed, in 2006, Song of the Lodz Ghetto, a unique new musical work interweaving Jewish folk music of prewar Poland, rare street songs created between 1940 and 1944 in the Lodz Ghetto during the German occupation, and Brave Old World’s own arrangements and compositions. The performance offered a rare opportunity to enjoy soul-soaring, spirit-lifting Yiddishkayt that is simultaneously a universal testament to hope, redemption, and the determination of the human spirit to survive and sing. The concert was co-sponsored by the National Yiddish Book Center.

“…nothing less than brilliant, a recreation that is not merely respectful but stunningly inventive.” – Jewish Week

This concert grabbed its listeners and wouldn’t let go for a long time. The American quartet provoked storms of applause and blew away their audience in the sold-out hall. – Frankfurter Allgemeiner Zeitung