Looking back at the last 20+1 years of our work, we celebrate our 21st anniversary with you by sharing selected projects done in the past 21 years. Explore more current and recent Film & Performing Arts Projects. 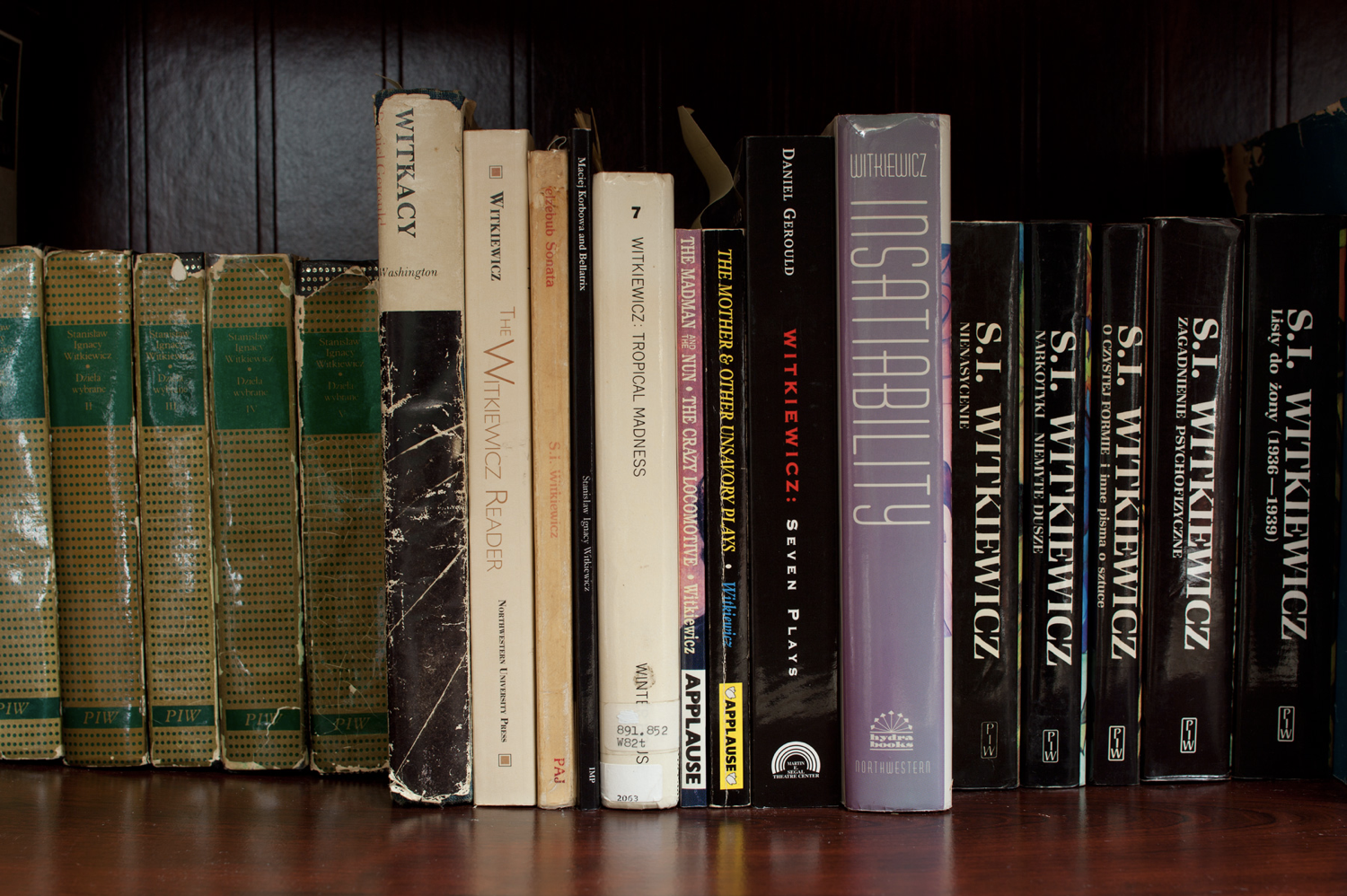 Encounters with Polish Literature is a new video series in English for anyone interested in literature and the culture of books and reading. There are more points of contact between Polish writers and North American culture than many readers realize. Consider the long career of Czesław Miłosz at UC Berkeley and on the Bay Area poetry scene, the popularity of Wisława Szymborska in English translation, or the way that New Yorkers found comfort in Adam Zagajewski’s “Try to Praise the Mutilated World” after 9/11. Each month, host David A. Goldfarb presents a new topic in conversation with an expert on that author or book or movement in Polish literature. Translators will bring us into the delicate process of taking what may be a very personal and individual artistic expression in Polish and rendering it in a way that makes us feel as readers in English that we’ve made a human connection with the author. When possible, the show will bring in living authors to discuss their own work. Students thinking of taking a course in Polish literature or perhaps pursuing an advanced degree in the field, can meet leading scholars in Polish Studies at universities in North America and all around the world. If you are interested in writers like Miłosz, Szymborska, and Zagajewski, as well as prose writers, essayists, novelists, journalists, and more, then Encounters with Polish Literature can be your window into their world and their context. 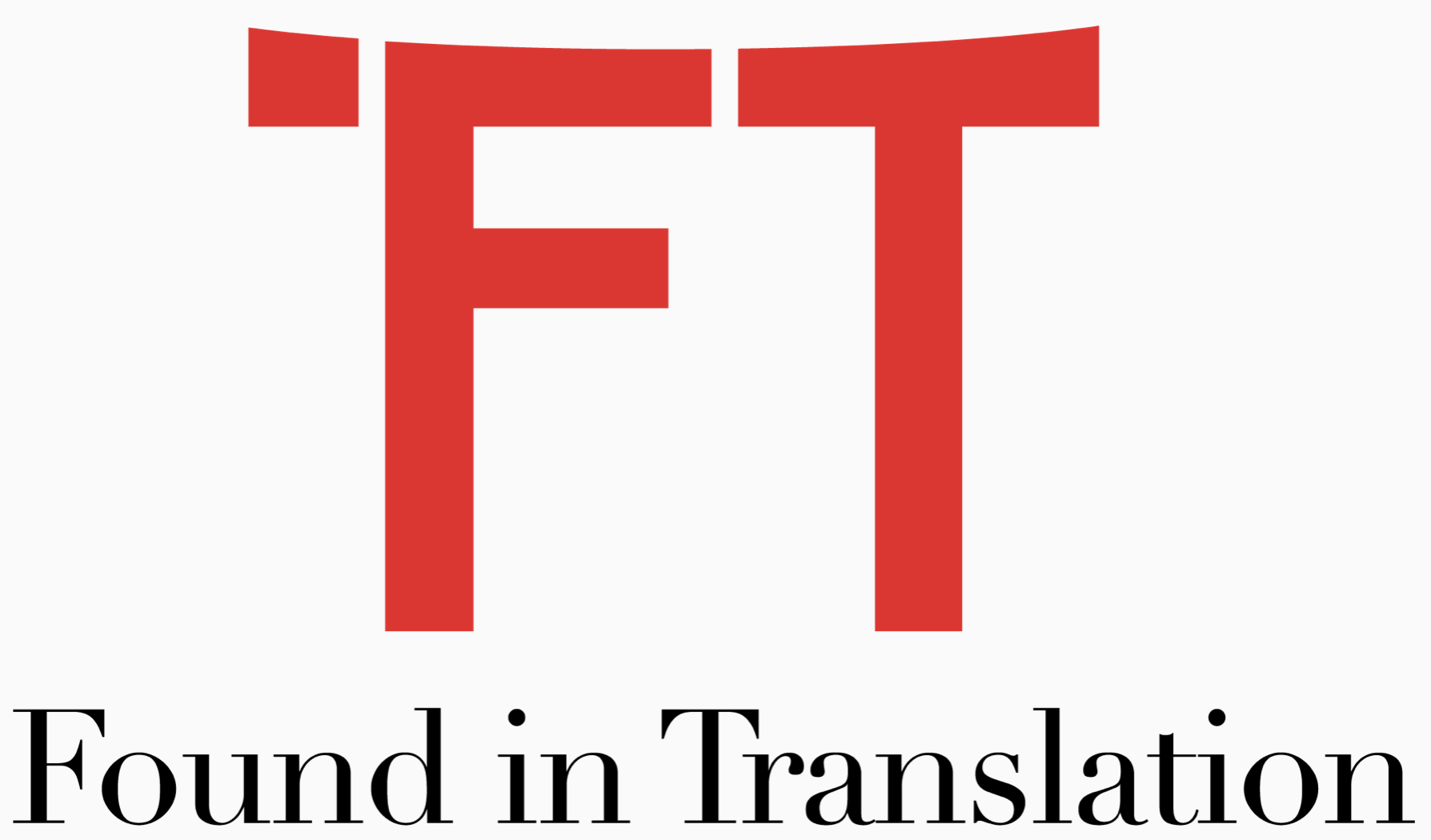 The Found in Translation Award was established in 2008. It is given every year to an author/authors of the best Polish literature translation into English that was published in a book form in the previous calendar year. The award is a diploma, a one-month residence in Kraków, Poland with a monthly grant of 2,000 PLN, a flight to and from Kraków and a financial award of 16,000 PLN. The Award is granted by The Polish Book Institute, Polish Cultural Institute London and Polish Cultural Institute New York.

The New Literature from Europe Festival (NLE)—New York City’s top European literary event—brings together leading and emerging voices from 14 different countries with some of today’s foremost authors, editors and translators to celebrate cultural diversity and heritage while addressing the current challenges of globalization and migration. This year’s festival includes authors from many European countries.