Grand Press Photo is the most important press photo competition in Poland. The award ceremony of the yearly competition was held in recent days

Grand Press Photo is the most important press photo competition in Poland.

The award ceremony of the yearly competition was held in recent days.

Here is the photo of the year next to 5 photos that won first prizes and among them one with a Jewish context:

Third place – photo by Tomasz Kaczor – Tomasz Kaczor for “Duzy Fromat” – portrait of Ewa, a 15-year-old American who woke up after 8 months of anesthesia

We congratulate the winners!! 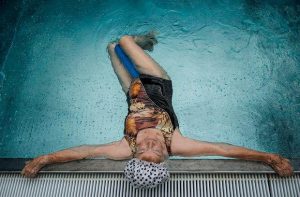 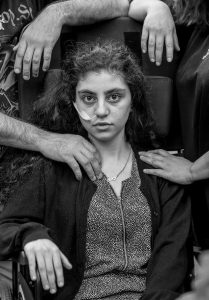 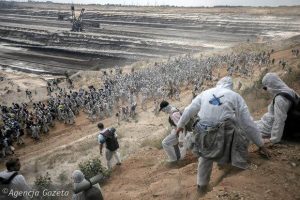 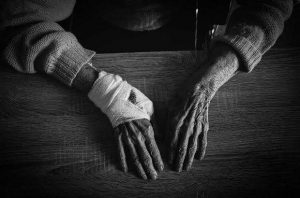 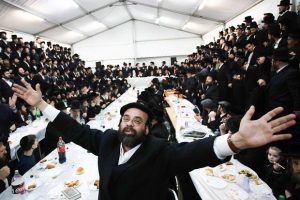 Voices of Europe – Podcast Series with

Competition for the position of the Director

The Minister of Foreign Affairs announced a competition for the position of the Director of the Polish Institute of International Affairs (PISM)
24 11.2020 News

On 11 November 1918, 102 years ago, Poland regained its independence. After 123 years of captivity, Poland became a sovereign and internationally recognized state
11 11.2020 History, News
2020 © Instytut Polski w Tel Avivie | Wykonanie: sm32 STUDIO
Scroll top Scroll down
In order to ensure the highest quality of our service, we use files called cookies.
When using our website, the cookie files are downloaded onto your device.
You can change the settings of your browser at any time. See out cookie policy. Cookie settingsACCEPT
Privacy & Cookies Policy